Miguel Montero's Down Second Half and Other Bullets Skip to content 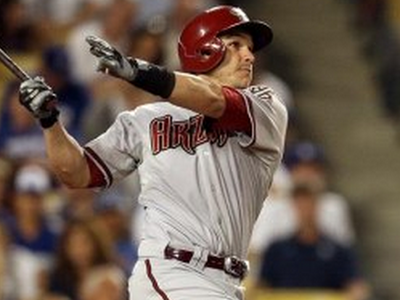 We had a swell birthday party for The Little Boy, but we woke up this morning to: him sick, The Little Girl sick, The Wife sick, me sick, the dishwasher broken, and six inches of new snow to shovel.

But I still feel pretty happy.