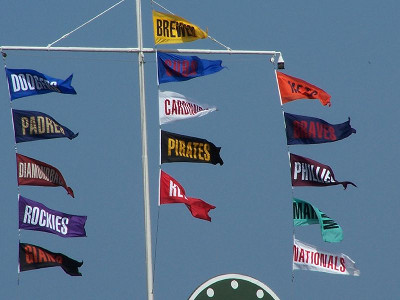 I’ll be heading back over the back fields today, hopefully getting more looks at the Cubs’ lower-level prospect core. And also hopefully not accidentally landing in a restricted area.

I finally figured out why my whole left side of my body has been sore. Ground 1 Mike 0 #untilnexttime pic.twitter.com/rCJxJIVaqN