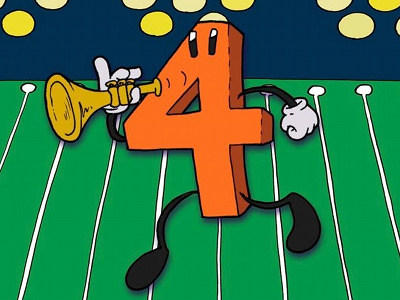 Thanks to the stat amalgamation that goes on behind the scenes at MLB Farm, we have the ability to compare various statistics at an organizational level across baseball. It is open to question how much we actually learn doing this (and odds are good the answer is ‘not much’), but it can still be fun to see how the Cubs farm system stacks up.

For example, did you know the Cubs have the fourth best minor league ERA at 3.32? Only the Rays, Dodgers, and Pirates beat them out. Of course that could have something to do with the Cubs’ farm teams playing in a couple of pitcher friendly leagues (Carolina and Midwest in particular), but it is still interesting. And so is the fact that the Cubs’ teams have allowed the third fewest home runs (38). They trail Baltimore and Cincinnati in that figure.

At the plate, this farm system has the third fewest players to be hit by a pitch (28) trailing Atlanta and Oakland. That is an entirely useless number from a developmental standpoint, but it does imply that the Cubs’ prospects might have an easier time staying healthy, so I’ll happily take it. I also like that the Cubs have fifth best walk rate at 9.606%, just behind the Pirates and the Cardinals, and well behind both Oakland and Houston.

That walk rate figure could be one of the more significant ones, particularly if it reflects organizational philosophy as well as talent. Oakland, for example, isn’t exactly loaded with minor league talent right now but they rank highly in walk rate anyway. You could argue that the Cubs placement on that metric is a sign that their farm system is built along the lines of some of the best organizations in the game.

But we already knew that the Cubs had the best farm system in baseball, so maybe that doesn’t tell us very much after all.

Iowa – The Cubs moved to within a game of .500 with this 4-0 win.
Tennessee – Despite three Pensacola errors, the Smokies came up short. They lost 4-3.
Myrtle Beach – The Pelicans needed just one big inning to win 5-2.
South Bend – The Cubs win another shutout, 3-0.

(2/2) 2nd ball in 4 days for #Cubs ruled a HR and then reversed. Happened to Villanueva on Saturday. Pevey also ejected after that call.