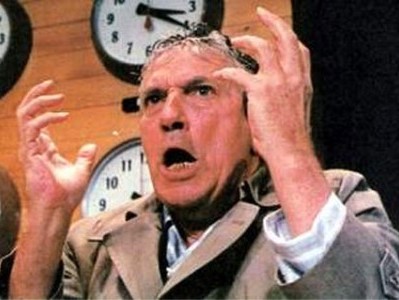 Don't know when, but this fun shot of Castro caught by @RDBL2014 last night could come in handy at some point. pic.twitter.com/c1gzFUa51U