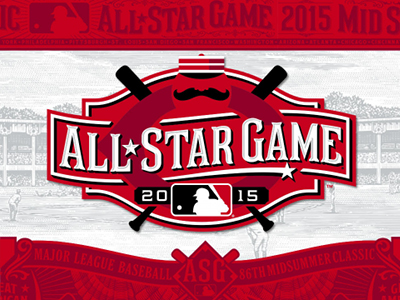 The starters for the 2015 All-Star Game, as voted by the fans/algorithms-and-fake-email-addresses, were revealed tonight:

The starters for the 2015 Midsummer Classic at Great American Ball Park in Cincinnati on Tuesday, July 14th: pic.twitter.com/Kf7GMgvkuU

No Cubs, and a largely boring number of Royals. Shrug.

For the most part, the starters in each league are within the realm of deserving. I like the NL’s crew a little better than the AL’s, which bodes well for the Cubs’ home-field advantage in the World Series.

The reserves and pitchers will be announced tomorrow night.

The final voting for the starters:

The final NL voting results are in for the #ASG: pic.twitter.com/hcobcPsQFk