Jacob Turner's Season Reportedly Over and Other Bullets Skip to content 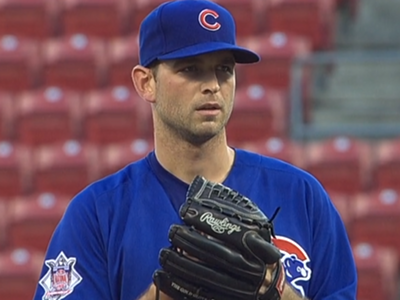 The 2015 Trade Deadline Blogathon announcement is coming today. It’s for a very good cause, and should provide us a lot of fun over the next few weeks (not to mention the Blogathon, itself), so I really hope you’ll check it out and participate. (UPDATE: Here you go.)