Does the Crosstown Cup Get You Up? and Other Bullets Skip to content 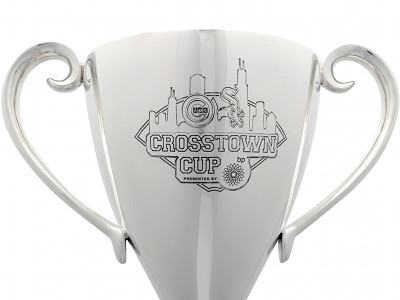 The Wife has joined me in Chicago today, and we’re going to be out and about a bit. You should still see normal postings around here, but you might not see me much.