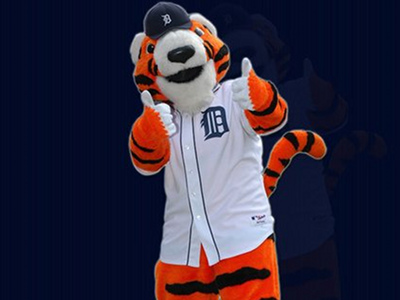 Another short series against the Tigers. The first time around, in Detroit, the Cubs played one of their best games of the year, and one of their worst.

The Cubs are riding a one-game losing streak, which is their longest in weeks.

The Tigers sold off at the deadline, and they’ve lost three straight series. They’re in third place in the AL Central, way behind the Royals, but only 4.5 back in the Wild Card. Thing is, basically every team in the AL is closer. Still, they aren’t a terrible team.

Justin Grimm: 1.34 ERA, 2.13 FIP, 2.16 xFIP. He’s so valuable. Remember when he was out earlier this year with a forearm issue and the Cubs’ bullpen really struggled?

Miguel Cabrera got back for the Tigers just in time to face the Cubs. Neat.

Tigers pitching is pretty bad this year across the board, so hopefully the Cubs’ bats will be able to keep their roll going.