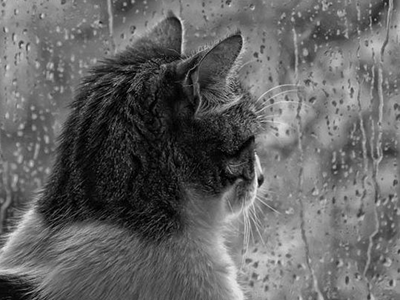 Tonight’s Cubs/Phillies game was rained out, and the teams will make it up as part of a doubleheader tomorrow, starting at 4:05pm CT.

While probably a better outcome than a start-stop game that Jake Arrieta had to leave after two innings, this is still not a great outcome. For one thing, it always seems a touch harder to win both legs of a doubleheader than two games in two days (perhaps the Cubs’ superior September depth will actually change that equation, though, now that I think about it). More importantly, this messes with the pitching schedule. We know that the Cubs were ideally positioning Arrieta for the Wild Card Game start (assuming that happens) – keeping him roughly on schedule, with regular rest, but with enough rest to be fresh for that game. This mucks that up a bit.

Making matters even worse, the Cubs already had a doubleheader scheduled for Tuesday. So that’ll be two doubleheaders in less than a week. There’s an off-day on Monday, which will help a little bit, but the bullpen – yes, even with 13 arms in it – is going to get stretched. Hopefully some of the less-used arms will be ready to step up, because just about everyone is going to get a chance in the coming week.