The Curse of Being Good and Other Bullets Skip to content 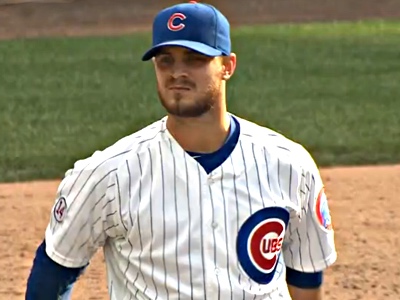 Reminder: there’s a DraftKings fantasy football contest today with a $1 million prize pool. It’s $3 to enter or FREE with your first deposit.

If you prefer fantasy baseball, the big daddy is coming on Tuesday: a $2.5 million prize pool with $1 million to the winner. I am going to win that million bucks.