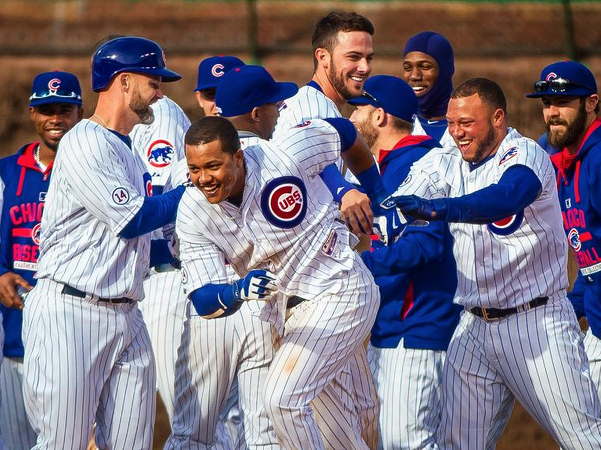 Today’s the day to win $1 million. That’s the fantasy contest prize today (together with another $1.5 million in prizes), and I’ve been tinkering with my lineup continuously. The biggest holdup for me is Jeff Samardzija – I know the risks involved in starting him, but his salary for the game is so low and he always does have it in him to bust out a great one. He also could clunk one, and totally sink my entire team.

If you want in on the action, there’s still plenty of time – the contest starts tonight at 6pm CT when the evening’s games get going. Sign up here.