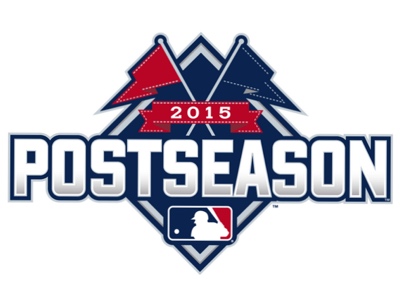 It’s happening: Wednesday, October 7, the Cubs will play the Pirates for the Wild Card Game. If you’re looking for a place to watch the game among friends and fellow hardcore Cubs fans, then come to Mullen’s on Clark in Wrigleyville. I reached out to Mullen’s and they’re going to reserve us an area, though I’d encourage you to get there well in advance of the game if you want a spot. They’ve got good food and good beer – no, this is not an advertisement, I just really like the atmosphere there.

The game starts at 7pm CT, but I’ll be there at Mullen’s in the early afternoon. Please come join me. It’ll be an incredible day, and tons of fun. I can’t promise that I won’t make you hold me in the later innings if the game is close.