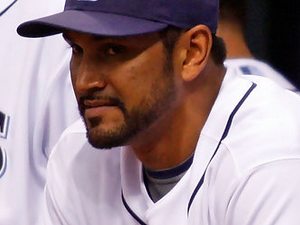 The offseason really is here, because I’ve already got a back-log of a ton of rumor-y/transaction-y things I want to write, and things that all of Luke, Michael, and Luis are working on. I hope you’re ready for a cascade of #content in the coming days and weeks.