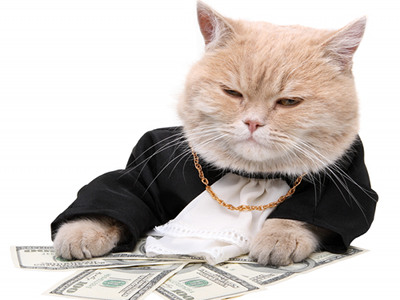 In addition to the earlier trio of predictions on free agent signing locations, I wanted to share Jon Heyman’s annual projection of free agent salaries. In years past, Heyman’s work on this topic has explicitly included feedback from anonymous executives and agents, and has been among the more accurate dollar projections (together with the FanGraphs crowd-sourced projections, which we discussed last week). This time around, it’s not entirely clear what input helped Heyman come to his numbers, but I think it’s safe to assume he wasn’t pulling these out of a hat.

So, then, I’ll share the article, offer some stray thoughts, and you can discuss: