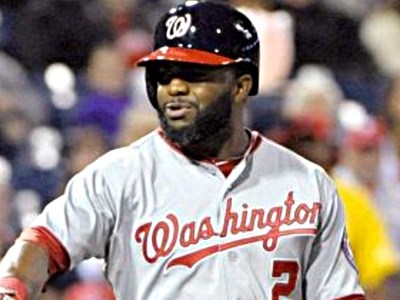 Over the weekend, with free agency fully opening up, a few publications got into the prediction game. If you keep your wits about you – predicting the decision of dozens of free agents is, well, impossible – they can be interesting reads nevertheless.

Here’s MLBTR’s set of predictions, here is FanGraphs‘, and here is the New York Post‘s.