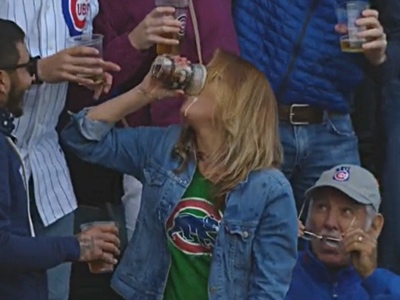 Yesterday was a little nuts, which usually means the next day has a lot of catch-up. That looks to be the case today, so there might be more around here throughout the day than usual on a Saturday. Hope you enjoy.

You're looking live at Principal Park and six seconds of the first day of winter https://t.co/OOkURkDq43