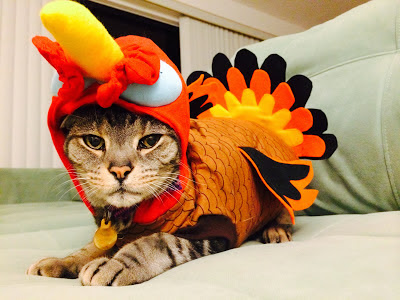 May your day be full of family, friends, stuffing, football, and whatever else you enjoy on the Thanksgiving holiday. In the context of this place, I’m thankful for a great Cubs season – both in the performance of the Cubs and in the fun I had here – and I’m thankful for the swell folks I get to interact with because of BN.