Cubs Players Are Generous and Other Bullets Skip to content 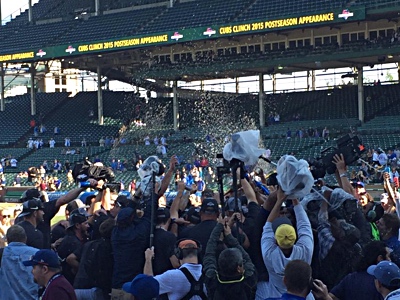 The Taylor Family is sick. It’s been a while, but it’s remarkable how, without fail, if one of us gets sick, the rest of us are going down. It’s just a series of bad colds for now. ‘Tis the season.

With obvious caveats: Aroldis Chapman is the most difficult pitcher to hit, ever. https://t.co/p9TxRFisvJ pic.twitter.com/wx1mCeEK4F