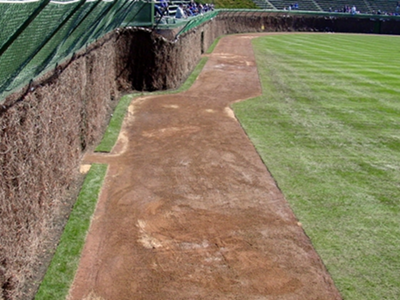 Whatever happens with the Chicago Cubs and Jason Heyward (and that stuff is ongoing as we speak), there are other conversations to be had about the Cubs’ outfield. If the Cubs miss out, then, of course, they’ll need to acquire at least a center fielder. And even if the Cubs do land Heyward, the rumors about the team looking to move Jorge Soler aren’t going to stop.

Sources: #Braves have received numerous inquiries on Inciarte since acquiring him, including from #Cubs. Not engaging in trade discussions.

Heard this morning the Braves were open to spinning Ender Inciarte. One exec said he was told 12 teams have called on him since the trade

Other than Freeman, no kidding! The teams I talked to seemed doubtful they'll move Inciarte. But anything's possible https://t.co/DI9nE8iDUw