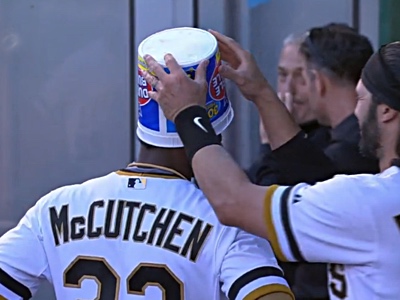 I hope everyone who celebrates the holiday had a lovely one yesterday among family and friends – and I hope everyone who doesn’t celebrate that particular holiday had a lovely Friday. Our kiddos were thrilled and impressed by Santa’s surreptitious arrival, and they even managed to make it to about 6am before their pleas to take them downstairs reached a level that The Wife and I could no longer ignore.