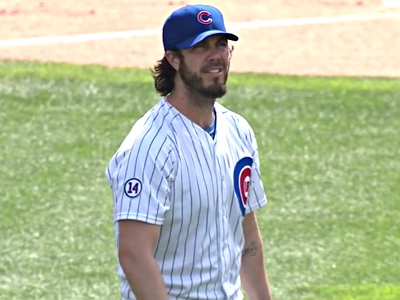 The ‘Deadwood’ movie is happening. I’m mostly happy about this, because I enjoyed the show quite a bit, and it didn’t get much of an ending after three seasons. On the other hand, my interest in the show had waned by the third season – the novelty of the setting and the characters can take you only so far, and the story, itself, was lacking. Perhaps condensing what would have, perhaps, been a final season into a single movie will alleviate that issue.