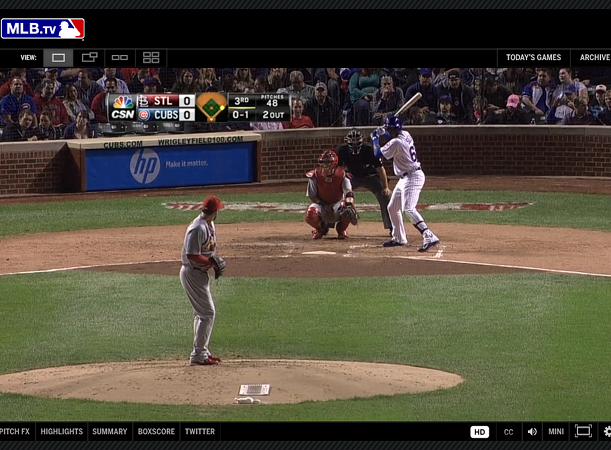 The Little Girl had a book for me when I picked her up from school yesterday, and it was freaking awesome. For a kid who hasn’t actually seen any of the ‘Star Wars’ movies, she is super into ‘Star Wars.’ And it makes her nerdy dad both happy and proud.

Man has "mysterious" medical condition that makes his skin act like a suction cup. https://t.co/ZraG1zSrbQ pic.twitter.com/nKgdPzUL9n