If Executives Could Have a Deal Do-Over: Jed Hoyer and Corey Kluber Skip to content 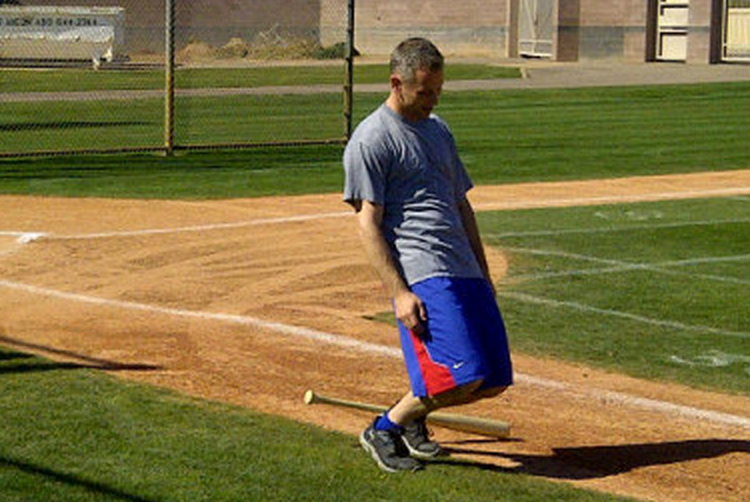 The MLB.com crew had a brilliant idea for a series of articles today that asks executives around the game what they would do if they got a Groundhog Day do-over on one move they made in the past.

The articles are all collected here, and you can then check out each individual one that interests you. There’s a whole lot of insight and fun in them, but carve yourself out a chunk of time before digging in – there are a ton, and it’s easy to get lost down a wormhole of not only the articles, themselves, but looking back at player scouting and stats.

Orioles GM Dan Duquette does not make an appearance (anyone want to take a stab at what deal, oh, say, in 2013, that he wishes he could do over?), but Cubs GM Jed Hoyer does.

The deal Hoyer wishes he could have back? It was a deal he made in his first summer guiding the Padres back in 2010 as the Padres were competing for a playoff spot. Hoyer tells Cubs.com that although the process that led to him trading future Indians ace Corey Kluber in a three-team deal that netted outfielder Ryan Ludwick was sound, obviously Kluber’s future wound up much brighter than he was expecting. It’s such a good read on that deal, on Hoyer, and on deal-making generally.

What’s especially fascinating about Hoyer’s discussion of the deal is that the early pitch data they had at the time suggested Kluber was better than the scouts were thinking, but he didn’t quite buy the data at the time. While the consensus at the time was that Kluber could be a future quality reliever (the Indians were the only team that even asked about him in trade), Hoyer says only one scouting voice was telling Hoyer that Kluber could eventually become a quality starting pitcher in the big leagues.

That voice? It belonged to the guy who came over with Hoyer when he joined the Cubs: Jason McLeod.

As you might remember, Kluber wound up taking several years in the upper minors in his mid-20s with the Indians before he put it all together and emerged as a big league ace. Hoyer studied all of that very closely, going back to his notes and in his mind, trying to figure out where he went wrong.

As I was reading his comments on that deal and on the late-blooming emergence of Kluber, I couldn’t help but think about the Cubs’ trade for Jake Arrieta. Did Hoyer’s experience in the Kluber trade help the Cubs identify, target, and develop a similar high-upside, late-blooming ace? He doesn’t say so directly, but Hoyer did mention Arrieta’s path in comparison to Kluber’s at the end of the article.

Check out the other do-over requests in the full MLB.com piece. I’m surprised and impressed that so many executives were willing to speak candidly about moves they regret.