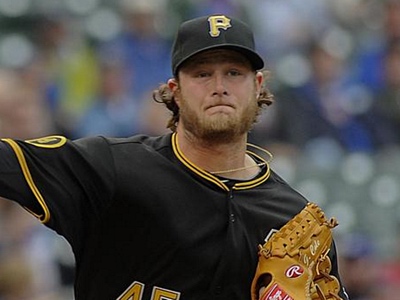 Happy Leap Day, which is a relatively silly product of the Earth’s orbit, but, hey, it gives us an excuse to say that today is an *extra* day, and that we should use it well!

Maybe do something for someone today – just some small helpful thing – that you wouldn’t otherwise do. Why not?