Baseball Sunday #2: Field of Dreams, A League of Their Own, Major League 1, 2, and Not Quite 3 Skip to content 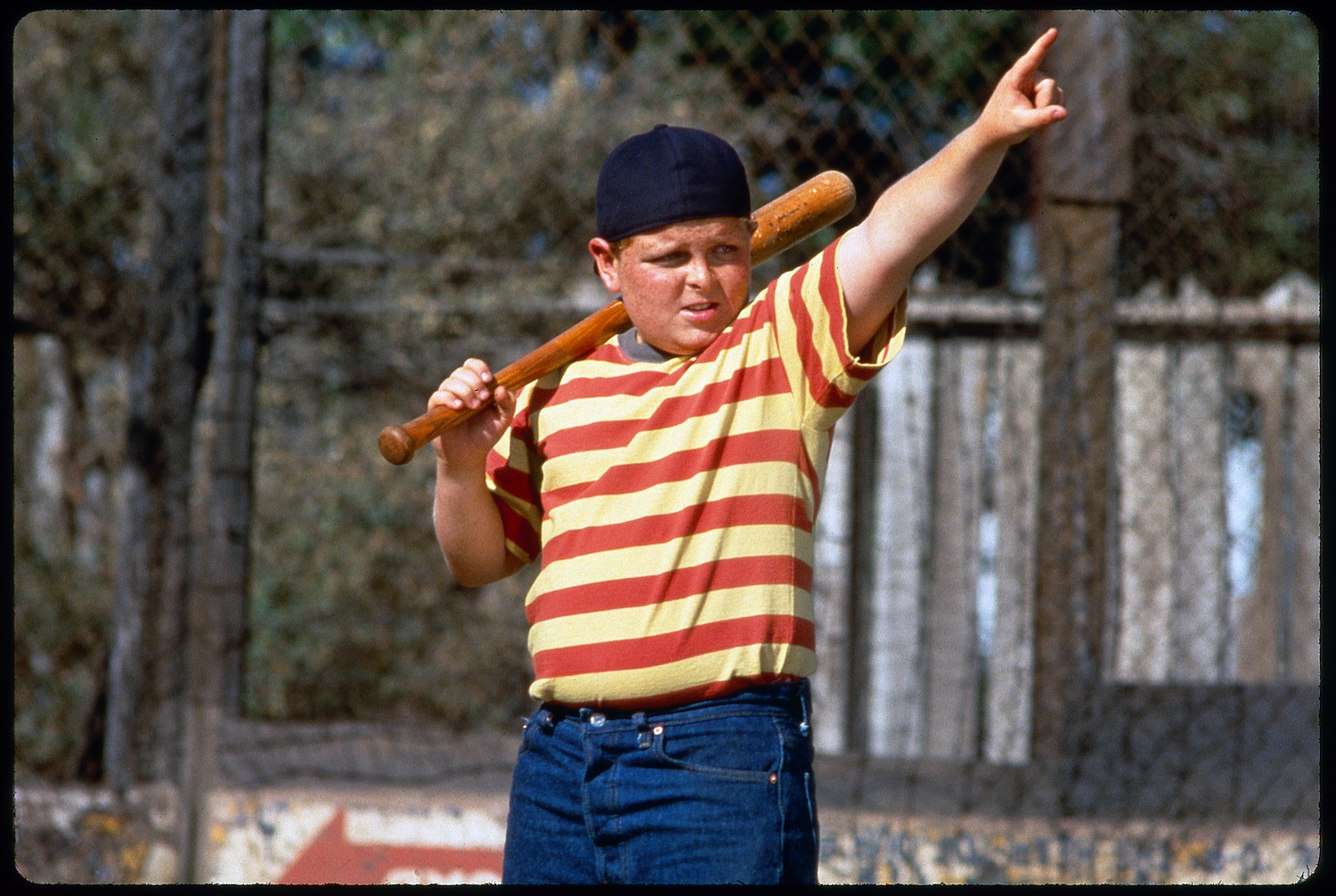 “Are you saying Jesus Christ couldn’t hit a curveball?!”

Before we get to the rankings – which will be released by the end of the Spring – I’ll walk you through the list five movies at a time, with some of my own thoughts and opinions mixed in. These movies are listed in chronological order (except for one trilogy that’s kept together), as well as the order in which I watched them. I’d take the “Time Spent Playing Baseball” with a grain of salt, though, it isn’t exactly a science. I’m pretty positive I left the clock running  more than once.

Before reading about movies 6-10, you can check out movies 1-5 here. That list includes Bang the Drum Slowly, The Bad News Bears, The Natural, Eight Men Out and Bull Durham. Today, we’ll discuss one classic, one soon-to-be-classic and one of the very few baseball trilogies out there. So, let’s get to it. Why, hello, Kevin Costner. This guy likes to act in baseball movies, doesn’t he? Already the star in Bull Durham (one of my favorite baseball movies yet), Costner joins us in Iowa for Field of Dreams. In this movie, a small town farmer hears voices that instruct him to build a baseball diamond in the middle of his farm. Despite very little support from his friends and community, he builds it and something very magical begins to happens.

In my opinion, this movie is already classic. It has great acting, a unique story line and one of the most famous movie quotes of all time: “If you build it, they will come.” The only thing arguably going against a Field of Dreams is the very time spent actually playing baseball played. In fact, a Field of Dreams is much more of a “movie about baseball,” than a straight-up “baseball movie.” Still, if you know what you’re getting into, you should enjoy yourself, plenty. Don’t sleep on this late 80s movie – you might have forgotten how good it is.

Rotten Tomatoes Score: 86% Critics, 86% Users
Time Spent Playing Baseball: 10 minutes, 20 seconds
Baseball Lesson: If the first two are high and tight, the third one is low and away. I’m slowly realizing that the niche market of baseball flicks is loaded with stars and celebrities. This time, Tom Hanks, Madonna, Geena Davis, Rosie O’Donnell, Garry Marshall, David Strathairn and even Jon Lovitz make an appearance in a true story about a women’s baseball league created during the days of WWII (while “the boys were off at war!”), right here in the Chicagoland area. A League of Their Own follows a couple of farm girls from Oregon to the greater Chicago-land area, after they join the Rockford Peaches and try to make it to the World Series.

Although A League of Their Own isn’t quite a “classic” just yet, I’m not betting against it. The excellent acting, good (but true) story, and significant amount of baseball laced in between makes it fun to watch and completely accessible to everyone. And, if you’re a Cubs fan, there are plenty of references to and appearances of the “Wrigley” name and field (under the pseudonym, “Harvey,” named for a fictional chocolate candy known as Harvey Bars). Okay, now we’re talking. In Major League, Tom Berenger, Charlie Sheen (another baseball movie double dipper) and Wesley Snipes join the Cleveland Indians, as the evil owner hopes they lose enough games to move the team to Miami. Of course, even with the worst possible players, you should never underestimate an underdog. Basically, this is the big league version of the Bad News Bears.

But boy, is it a good one. Major League is probably the most quintessential baseball movie I have ever seen. There is a rich, but evil owner, an underdog team, an hilarious and memorable announcer, a bad guy from the Yankees (with a mustache, of course), a city that rallies around their lovable losers, and a totally unique and iconic moment from the protagonist in the biggest game of his career. With over 40 minutes of actual baseball, too, you just can’t go wrong with Major League. Definitely at the top of the list.

Don’t let the Rotten Tomatoes score scare you away from this one, Major League II is better than the reviews let on. In the sequel to Major League, the same actors (with a sub for Wesley Snipes) lace up their cleats one more time, for another magical year. Unfortunately, the team struggles to recapture the spark from last season. And, after one of the former, retiring players bought the team away from the evil owner, he lost everything and has to sell it right back (not before making himself GM, though).

But again, this movie is still plenty of fun and introduces some new dynamics and new characters along the way. Also, with 45 minutes and 14 seconds of baseball time, who cares how much sense the plot makes, or that the team trades away one of the best players in the league directly to their rival for almost nothing? Baseball is baseball and there’s nothing like a team coming from behind, surprising everyone and making an awesome postseason run with funny, likable players (holy crap, they’re the 2015 Chicago Cubs!). Also, Randy Quaid (Cousin Eddie from Vacation, among many things) plays an eccentric, but bandwagon fan that berates the team from the outfield, but I’m guessing he didn’t have to do too much “acting” for this one. So … Major League: Back to the Minors is a movie and you’re more than welcomed to watch it, but don’t say it’s because I told you to! Although some of the original characters come back for this one, none of the bigger, notable actors stuck around. In fact, there are even rumors that the original writer/director David S. Ward planned on making a sequel, including Charlie Sheen, which he would name Major League III – effectively cutting this one out of history.

But I digress. Major League: Back to the Minors follows a retiring minor league pitcher as he continues his career as a manager of the AAA Buzz of the Minnesota Twins. After clashing with the Major League manager, the coaches schedule an exhibition game, with plenty on the line. I’d love to tell you how much baseball was actually played in this movie, but I accidentally cleared the clock before I got a chance to look at it. There was plenty, though, and the Major League franchise has had among the most baseball of any movie on the list. It was far from my favorite movie, and I suspect that will be reflected once the rankings ultimately come out.