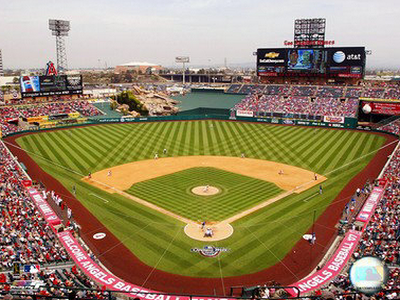 Gonna be tough to top Game One, eh?

Jon Lester makes his 2016 debut with the Cubs, to considerably less fanfare than his 2015 debut. It sounds like that’s the way he likes it, and, outside of those discussions about his elbow bone chip (which is real, but fine), there was just about nothing but good things to say about how he looked this Spring.

Er, well, except for the throwing and fielding stuff. But you already knew about that, so why belabor it, right? It’ll probably show itself at some point tonight, and we’ll just have to deal with it. Hopefully it doesn’t have a significant impact on the game, and Lester’s excellent pitching ability can do the job. Also, if the Cubs just score another nine runs, that should probably work, too.

As Michael noted earlier, tonight’s lineup features Matt Szczur getting the start in left over Kyle Schwarber, and Michael rightly pointed out that Heaney comes with exceptionally strong career (small sample) splits – solid against lefties, crushed by righties. In that respect, the move tonight makes at least a little sense … but it’s Kyle Schwarber. For me, I’d want him in the lineup just about any time the Cubs take the field, not only because of his game-changing bat, but also because he needs to develop a bit against lefties this year.

That said, I thought of another reason it makes some sense to get Szczur in there tonight: defense. Maybe that sounds too obvious, but consider that Lester is not an extreme groundball guy (his fly ball rate was a tick below league average last year), and he’ll be facing a lineup full of righties. That could lead to a whole lot of chances tonight out there in left field. So, then, you combine the splits stuff with the defense stuff, and it does seem to make a fair bit of sense to give Szczur a start tonight. Then, when needed, Schwarber’s bat can still factor in later in the game.

With a win tonight, the Cubs will do something utterly jawdropping: begin a season 2-0 for the first time since 1995(!) Thanks to Mark Gonzales for dropping that one on Twitter. Give him a follow.