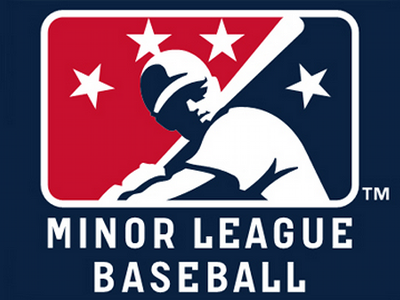 Minor league baseball is back, and so is the Minor League Daily. The Daily will still be here for you, bright and (relatively) early every morning, but it isn’t quite the same as it was last season.

For one thing, the format has changed a little. The box score for each game will still be linked from the scores, and the homepage for each team is still linked from the team name, but the Performances section is gone. Instead, the key stat lines for each game are provided right under the game scores. The goal here is to make it a little faster and easier to find the stats you’re looking for.

The other major change is that the Daily is once again going to be a true Daily. After taking the weekends off the past couple of seasons, for 2016 the Daily will return to being published seven days a week. ‘This Week In The Minors’, the old Sunday feature, will go away, but the standings survey that featured in that article will still appear on Sundays as part of the Daily.

That’s probably enough changes for now. Let’s get to baseball.

[Brett: I’m so happy this is back. I look forward to it every morning.]

Round Rock 7, Iowa 3
Not the best start for Iowa, but not a bad day for two of Iowa’s best prospects.

Myrtle Beach 5, Frederick 2
The Pelicans got their five runs on just five hits in this one.

West Michigan 9, South Bend 4
A rough start and three errors led to a loss, despite the Cubs out hitting West Michigan 12 to 11.