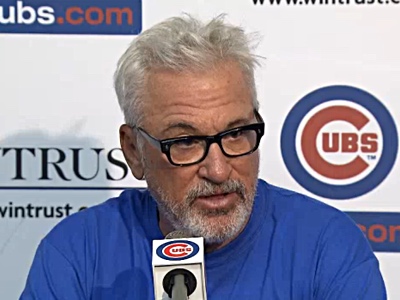 Like Luke in the Minor League Daily this morning, I’m going to avoid Kyle Schwarber discussion in the Bullets – there’s a ton to still get into on that front, so I’ll be discussing it separately.

For now, other Bullet stuff …