BN Series Review: Not What We Wanted, But Still Okay Skip to content 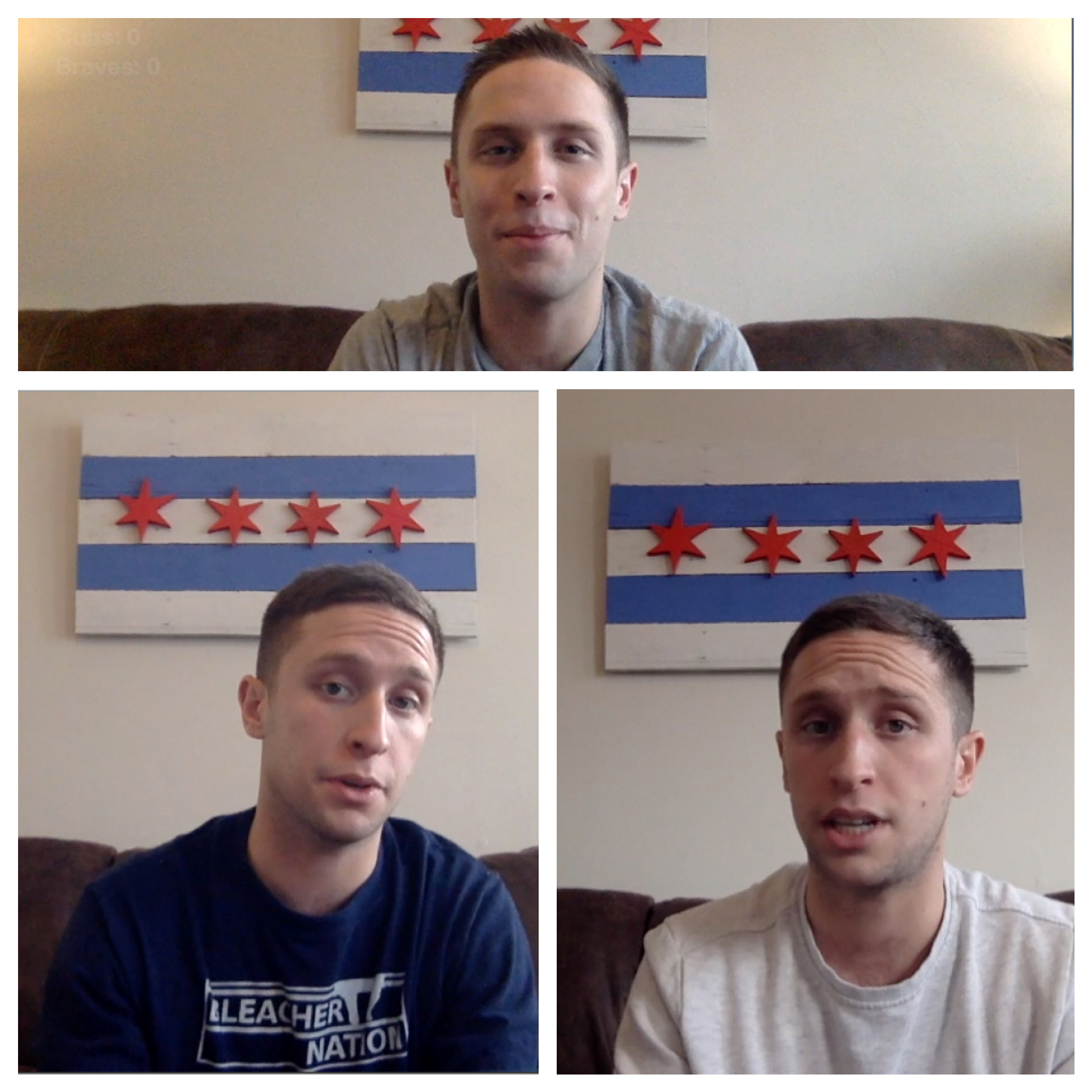 (The many faces of Michael Cerami.)

The Chicago Cubs played their second rain-shortened series against a rebuilding team this week (this time against the Atlanta Braves), but the results were not as welcomed as the first time around.

Indeed, the Cubs split the shortened series and will have a chance to win it sometime later in the season (likely, July 7). You can’t win them all, even if you’re as good as the Cubs are right now, so we move on and look forward to a big series against the Pittsburgh Pirates.

Below, you’ll find my video review of the Cubs/Braves series, as well as detailed instructions on how to build a birdhouse.