The Historic Chicago Cubs Bullpen and Other Bullets Skip to content 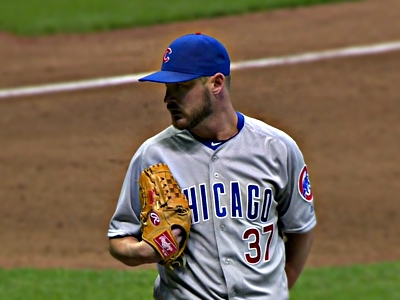 The Little Boy gets ear tubes in an adenoids out today, which will hopefully help him out with the constant spate of congestion and sickness he’s dealt with the last couple years.