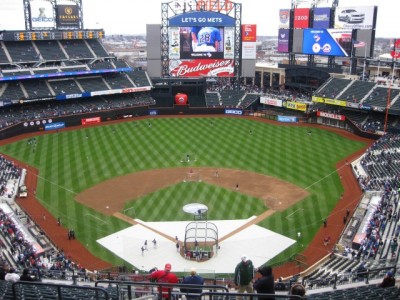 Are you sufficiently distracted from the rest of the series?

That, of course, is not why the Cubs promoted Candelario today, but it certainly is my hope that he has a great game solely because I don’t want to deal with angry people saying angry things and making me kinda angry.

Oh, and I guess if it helps the Cubs win, that would be great, too.

But that part might come down more to whether Noah Syndergaard is on his game (he was not last time out, but he figures to want to be at his sharpest in a game like this – seems like a lot of pitchers save their best for the Cubs this year). The huge righty is nearly unhittable when he’s on, bone spur or no bone spur. It sucks having to root for a guy to be off his game to feel like the Cubs have a chance, but there are some pitchers in the game for whom that is true. Syndergaard, in my view, rapidly rose into those ranks over the past 12 months.

He’ll be opposed by a dominant lefty with an elbow bone issue of his own, who is freshly coming off a June that won him NL Pitcher of the Month honors. The pitcher, of course, is Jon Lester, and hopefully he can keep the Mets down in this one. Could be a tough day for runs on the offensive side.