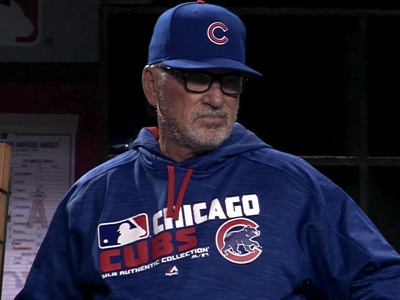 The BN Blogathon for Make-A-Wish – AND for getting you crazy coverage at this year’s Trade Deadline – is going strong, and I hope you think about chipping in whatever you can. It will put a smile on your face to know that you’ve done some good today.