Limiting Pitching Changes to Improve MLB Pace of Play? And Other Bullets Skip to content 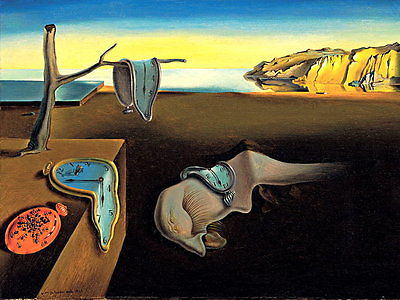 Back to baseball today, as the Cubs enter a stretch of 10 games against the Brewers, White Sox, and Mariners. While it’s nice to see them facing .500ish or worse teams, it would have been even nicer if this stretch came 10 days from now … when each of those teams might have sold off even more. Who knows, maybe they’ll drop some pieces before they play the Cubs anyway? Or maybe during the games? Hug Watch, in effect.

"And the receiver's wide open … HE OVERTHREW IT!" pic.twitter.com/B0UHTyfBwr