When You Debate Joe Maddon, You're Usually Wrong and Other Bullets Skip to content 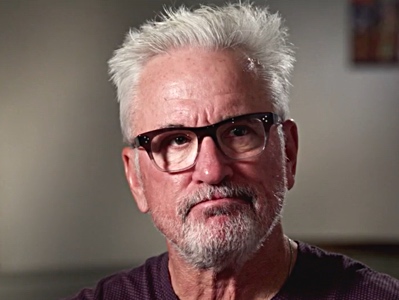 With the Trade Deadline Blogathon looming beginning on Sunday, I am going to have to start prepping my body a little bit this week, and I wonder if that’s going to mean me having to bail on at least one of the night games this week so I can maximize sleep.

For logistical (read: kids) reasons, it’s pretty much impossible for me to sleep later than 6am or so, which means the only way I can increase sleep is by going to bed earlier. But, since I’m in the Eastern Time Zone until I get to Chicago on Thursday, that means these games are all starting after 8pm my time, and those leave me me doing post-game stuff until after midnight. Normally that’s fine, but it’s every game this week, I got no sleep Sunday night because of Chapman Watch, and starting on Sunday I’ve gotta be up and cogent for 39 hours straight.

Will you hate me if I duck out of a game this week and you have to wait for post-game stuff/EBS until the morning?

Maddon on pinch-running Szczur for Rizzo in the ninth: pic.twitter.com/KxFoub6ef5

All other left handed pitchers combined have thrown 12.@Cubs

You nominated. You voted. Now, we have a winner. Your pick for the best #sports website is…@BleacherNation! https://t.co/3W6NG0nD1Z

This is big news…Live MLB And NHL Games, Plus Nightly Sports Highlight Show To Be Streamed On Twitter via @forbes https://t.co/WC2PwHATsc