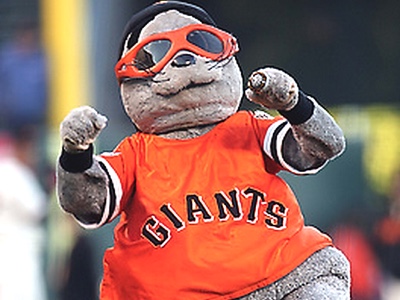 I am sleep-deprived. Filter down, man.

The Giants are adding to their bullpen, as many have expected them to:

Bickford and Susac for Will Smith. Deal is done.

The instant reaction online to the deal is that it’s an overpay for the Giants, and even as I dig into whether that’s just prospect name recognition going on, I see a lot to like in the prospects, and a lot to fear about Smith. I was going to point this stuff out, but Tommy tweeted it, so take it away:

Relievers sure are pricey these days …

Smith, 27, is in his first of four arbitration years (Super Two), so he’s going to make decent money out of the pen, too. Giants usually don’t get deals like this wrong, though, so I’m guessing they must know something about his performance that isn’t immediately obvious.

Landing Susac in the deal, by the way, makes it all the easier for the Brewers to finally deal Jonathan Lucroy.