Making Offensive Upgrades, Thinking Long-Term About Pitching, and Other Bullets Skip to content 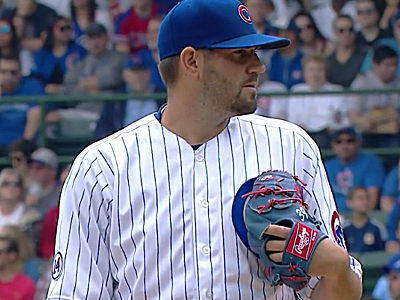 Early game today, so I’m scrambling a bit this morning …