Must Read of the Day: Ross' Yearlong Retirement Party with Kris Bryant and Anthony Rizzo Skip to content 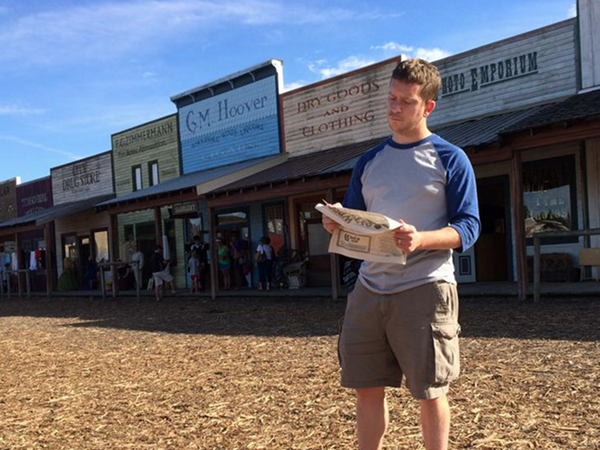 What do these famous trios have in common? None of them are as cool as the three-way best-friendship of Kris Bryant, Anthony Rizzo, and David Ross. And over at the Players Tribune, each of Bryant, Rizzo and Ross collaborated to create your must-read of the day.

Their collective contribution reads like an active, on-going, directionless conversation, sharing hilarious stories and anecdotes, while revealing a lot more of the true nature behind the players. The purpose behind the discussion (and subsequent article) is to discuss the yearlong retirement part for David Ross, but it gets so much better and funnier than that.

It is without a doubt, your must-read of the day.

Among the highlights, Rizzo and Bryant share the inception of the GrandpaRossy_3 Instagram account that has been covering Ross’ season and all of the pranks, hijinks, escapades, capers, and antics the duo has performed. And Ross shares the true reason why he’s never signed more than a two-year deal with anyone team.

But my favorite part of it all, was this exchange between Bryant and Ross during Spring Training 2015:

Ross
Haha, yeah. The year before, you hit what, 43 in the minor leagues, KB?

Ross
So I said, “How many homers did you hit last year?”

And I’m barking at him like, “No you didn’t! Minor leagues don’t count. You had zero in the Show. None!”

Bryant
I was like, Yeeeeeah … maybe I shouldn’t talk to this guy anymore.

It’s all too funny and all definitely worth your time. So make sure to head over to The Players’ Tribune for more on Ross’ retirement and the goofy friendship he shares with his teammates.