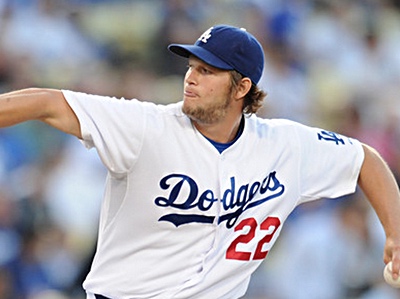 We’re nearing the end of the season and the Cubs have all but locked up the division.

But there is still a ton going on throughout baseball, so let’s check in on what’s happening around the league …