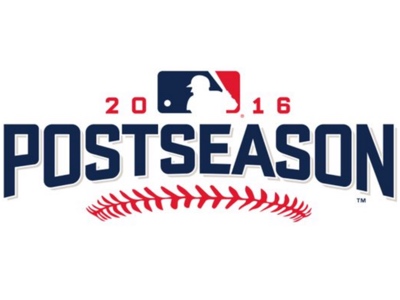 It is as expected, but now it’s official: the Chicago Cubs will kick off their 2016 postseason run with Jon Lester in game one of the National League Division Series, followed by Kyle Hendricks, Jake Arrieta, and John Lackey in games two through four. Presumably, then, if a game five was necessary, Lester would go again. Lester was recently named the NL Pitcher of the Month for September.

With the Mets and Giants set for tomorrow night’s Wild Card Game, the Cubs know which team teams could be their opponent for the NLDS, and clearly decided that they were going to start Lester in that first game no matter what. Hendricks – who just got a really great write-up from Michael – then gets the other home game, with Arrieta and Lackey starting the two road games (if necessary).

The only thing left to formalize now is the NLDS roster, which needs to be set by Friday morning. It’s possible it could come out sooner, but the Cubs might wait until after the Wild Card Game on that one.

I offered some thoughts on the possible roster last week, and they still hold true today.