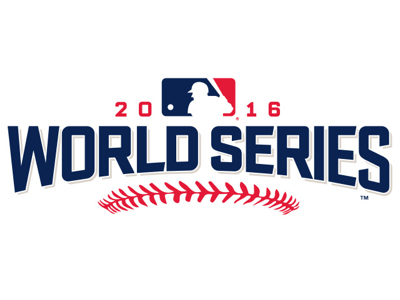 No huge surprise here, as Jon Lester was one of the steadiest pitchers in baseball this year, was the team’s co-MVP in the NLCS, and started each of the Cubs’ other two “Game One’s” in this postseason. But now it’s official: Jon Lester will take the ball for the Cubs in Game One of the World Series.

After Lester, the Cubs haven’t made things official, but it’s a good guess that Jake Arrieta will go in Game Two, since that night would fall on short rest for Kyle Hendricks. If the series goes the full seven games, that’s a bit of six of one, half dozen of the other, since each of Lester, Hendricks, and Arrieta would make two starts in the series. On the other hand, it arguably would have been ideal for Arrieta to go in Game Three, since his bat could be used. On the other other hand, Hendricks has been so phenomenal at Wrigley Field that it doesn’t hurt to have him going in Game Three, the first at Wrigley Field.

That is all to say, the rotation is likely to be Lester, Arrieta, Hendricks, and then John Lackey, which is all just fine-a-rooney.