Multi-Inning Relievers Coming, Cubs Expected Back on Top, and Other Bullets Skip to content 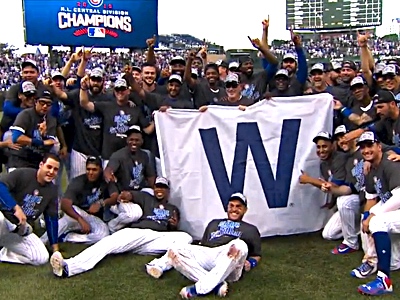 If there was ever a time to come together with one message, it’s now: thank you to all who have served our country, from our friends, to our neighbors, to our brothers and sisters and fathers and mothers and grandparents, to the many we will never meet. We civilians can’t pretend to know everything about what a veteran’s life is, but we can offer our sincere appreciation for what their service means in ours.