REPORT: The New CBA is Done! (UPDATES) Skip to content 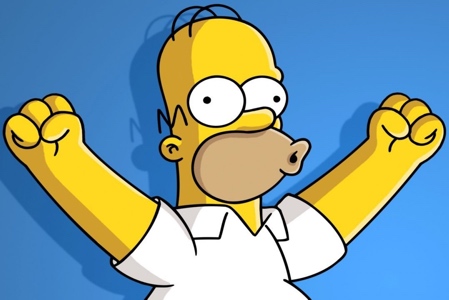 More details to come, obviously, but here’s the tweet that launched a thousand obsessive, nerdy ships:

We’ve been tracking updates here throughout the night, so flip back there if you want more background. In short, this is great news: the owners and the players have agreed to a new Collective Bargaining Agreement, which will govern the sport for the next five years.

When the particulars are out and available, we’ll dig in.

UPDATE: Some particulars trickling out, thanks to Joel Sherman:

(Current limit is $189 million, so this is a decent, but not enormous, increase. The Cubs are likely to be able to be close to the limit in the coming years.)

Hear new CBA will have 60-70 pct penalty for those extremely over threshold, about $250M payrolls or greater. Currently highest is 50 pct

(In other words, it’s kinda like the luxury tax limit is a really soft salary cap, and then $250 million-ish will be a much firmer cap (though still not a hard cap).)

Hear in the new CBA there will be NO 26th roster spot. The current conditions with 25 and expanded rosters in Sept stays.

(That’s a big one, as far as the on-field stuff goes. I had mixed feelings about the 26th man all along, so I’m good with this.)

UPDATE: Jon Heyman and Ken Rosenthal with some more particulars:

No international draft, but int'l signings are said to be capped to 5-6M per team per year.

(That’s so small. Surely there will be even more exclusions now, right? For slightly older players, but younger than the current 23-year-old cutoff?)

There will be free-agent compensation, but with a draft pick that isn't a 1st rounder

Source on draft-pick comp: “Still being discussed. Trying to shuffle around loss of first pick with player getting deal of $50M or more.”

Clearly this was a significant issue for the players, so the ultimate solution might be complex. We’ll see what it is when the thing is full fleshed out, but I’m assuming this will kick in next offseason.

UPDATE: And here’s how the new draft pick compensation system (starting next offseason, I would guess) will work, vis a vis teams over the luxury tax limit and teams under the limit:

That’s a MUCH more free-agent-friendly system than the current system. I’m assuming that teams losing players still get a compensatory draft pick, which could mean that qualifying offers go slightly up in volume, since there’s less risk that a free agent will not be able to find a team to sign him because of the noose of a first round draft pick. We’ll have to hear more about this system in the coming days to be sure.