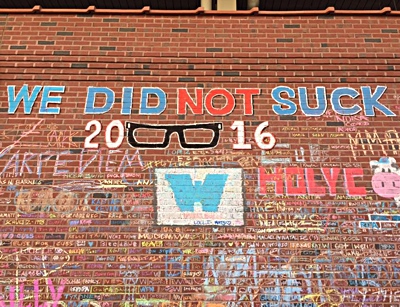 As usual this time of year, getting through the “regular” Cubs news and “regular” Bullets is a tricky thing to fit into everything else.

Tons of Cubs gear back on sale today at Fanatics, so check it all out: https://t.co/ZJ6TVDVLms pic.twitter.com/SYkJ2pdqsc