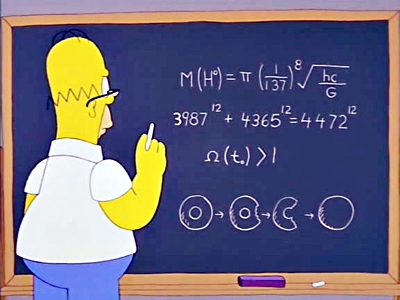 Conserving energy, pitches, outs, etc. all work in a team’s favor, especially over the long haul of a 162-game season.

Considering that the Cubs won 103 out of those 162 games in 2016, then, you shouldn’t be surprised to learn that they were among the most efficient teams in a couple of unconventional statistics.

At UnconventionalStats.com (what a brilliantly descriptive domain), the 2016 Cubs ranked third best in baseball by two different efficiency statistics – one on each side of the ball:

Let’s start with the offense. According to the data, the Chicago Cubs required just 7.84 plate appearances to score a run in 2016, which is pretty darn good. In fact, as I mentioned, it was third best in all of baseball.

It’s definitely worth noting that the Rockies undoubtedly benefit from playing at Coors Field more than anyone else. Despite having the second highest PAs/R, their 92 wRC+ is actually ninth worst in baseball. The Red Sox and Cubs were, again, first and third respectively.

How about the other side of the ball?

From a pitching standpoint, the Cubs were once again one of the most efficient teams in baseball. According to the data, the Chicago Cubs needed just 5.330 pitches to get an out in 2016. They were actually tied for second in this respect, if we’re rounding only to the one thousandth:

The Cardinals made the top five this time, while the rest of the NL Central was near the back of the pack – Brewers (5.530 – 18th), Pirates (5.530 – 19th), Reds (5.757 – 30th). It’s certainly interesting to see the Cleveland Indians, like the Cubs, in the top five of two efficiency ratings. There are a whole host of factors that impact competitiveness, but staying efficient throughout the course of the season sure doesn’t hurt during a long playoff run.

Given that the Cubs are tied with Giants here and that the Rockies have somewhat of an asterisk next to their PAs/run stat, the Cubs were essentially the second most efficient team in baseball on both sides of the ball. As fans, think about how awesome that is.

And, of course, if our theory is right, their efficiency during the long season may have been one of the strong contributing factors to a deep playoff run – one that required 17 additional games. Hooray for unconventional stats!

*[Brett: Michael, I just want you to know that I am a huge dork, and I actually laughed out loud at that line. Well done. Also: hi, everyone else! Back to editing now.]