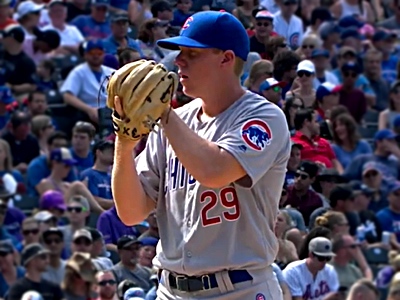 There will be snow.

Not even that much snow – 2 to 4 inches, at last projection here in the Columbus area – but we’ve been without significant snow pretty much all winter so far, so the very prospect of mid-day snow seems to be throwing everyone off. And I suppose, to be fair, 4 inches on the side streets does make driving much trickier.

Not So Fast: Manny Ramirez Thought His First Major League Hit Was a Homer … It Was Nothttps://t.co/o3g9kP3Cbi pic.twitter.com/36vCPTuFOh