Another Trade, Considering Outfield Shifts, Cardinals Rotation, and Other Bullets Skip to content 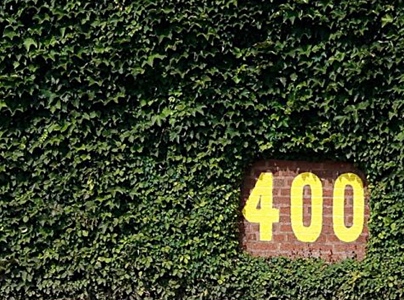 Getting the kids to clean up their playroom, man. I guarantee it requires more effort of me to shepherd them into a place where they get moving than it requires of them to actually pick the stuff up.

With an outfield composition like the Cubs, it’s conceivable that positioning (both in general, and of the extreme variety) could work as a way to “hide” the relative range limitations of a corner outfielder like Kyle Schwarber or Jorge Soler, because Jason Heyward and Dexter Fowler can cover a great deal of ground. Perhaps, then, against a right-handed hitter with significant pull tendencies in the air (or left-handed hitter with significant opposite field tendencies in the air), the Cubs could extremely shift everyone over to the left, and call upon Jason Heyward to cover an enormous amount of ground in right field in the unlikely event that the pull hitter goes to the opposite field. That would shrink the area Schwarber/Soler has to cover even further, and, in theory, the risk of big-time damage in right field would be limited, both by the batter’s tendencies and Heyward’s range.