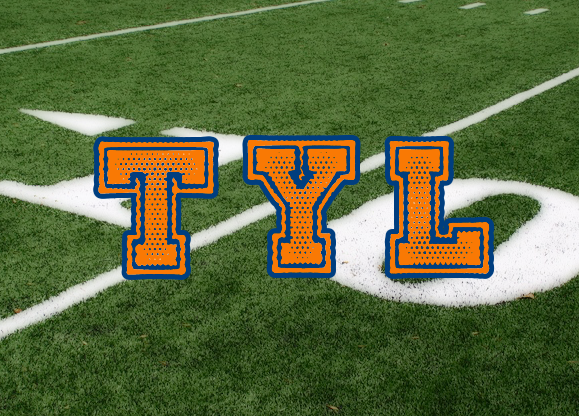 Do you like Bleacher Nation? You do? Well, thanks!

Do you also like the Chicago Bears? OK, maybe you don’t love the season they just had, but are you a Bears or football fan looking to ride along for the plausibly-very-short-term rebuilding process?

Then I have a super-duper-mega-wow-groovy announcement for you: we now have a Chicago Bears site!

Your friend Luis Medina will be leading the coverage at TYL, and he’s already been hard at work putting together some great pieces over the past week.

So, then, if you’re a football and/or Bears fan – or if you’re just curious! – head over to The Ten-Yard Line and see what it’s about. The aesthetic should look very familiar to you because, again, it’s essentially Bleacher Nation for Bears fans.