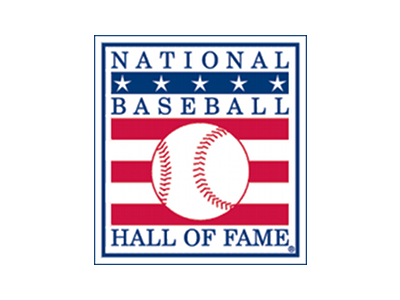 Today, the Baseball Writers Association of America announced the results of this year’s Hall of Fame balloting, and, at long last, in his final year of eligibility, Tim Raines will be induced in Cooperstown. Raines was named on 86.0% of the ballots, a huge jump from last year’s 69.8%, as a number of voters were apparently finally convinced that one of the preeminent leadoff hitters for such a long time deserved induction.

Joining Raines in this year’s class will be Jeff Bagwell (86.2%), who had a wait a few years because of random, unfair, and unarticulated PED suspicions. And then there’s Ivan Rodriguez, who gets in on the first ballot (76.0%).

Falling just barely short this year is Trevor Hoffman in his first attempt (74.0%), but he’s virtually guaranteed to get there next year. That’s probably also true for Vladimir Guerrero, who came in at 71.7%.

As expected, Lee Smith and Sammy Sosa did not seriously threaten for enshrinement. For Smith (34.2%), he now falls off the ballot after failing to reach 75% of the vote in his final year of eligibility. If he’s to be included in Cooperstown, it will have to come by way of a committee.

As for Sosa, he did see a slight bump to 8.6% after appearing on 7.0% of the ballots in 2016. While some may point to PED accusations, a poor performance in front of Congress, a corked bat, or a strained relationship with teammates, I still think Sosa’s on-field numbers are not as dead-bang-obvious-Hall-of-Famer as the gaudy home run total might otherwise have you believe. In an era with such a crowded ballot, artificially limited by the 10-name rule, I’m not sure Sosa would get my vote right now either.

If you’re wondering, Barry Bonds and Roger Clemens each added about 10 percentage points, and are now around 54.0%. So they’ve still got some hearts and minds to change in the coming years. (Which is silly.)

The induction ceremony will be on Sunday of Hall of Fame weekend, taking place from July 28 to 31.

You can see the full results of the voting here at the BBWAA’s website. Michael has some “awesome facts” about the new Hall of Famers over at Baseball is Fun.