Imagining Expansion and Realignment in MLB, Dreaming on Cease, and Other Bullets Skip to content 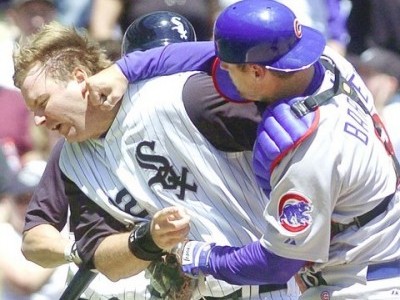 The Wife is hosting an event at our house early tomorrow, and, in service of helping her prepare for and execute that process, I’ll be taking the three kiddos to The Grandparents’ place for an overnight. I’ll probably just go the full nine and turn it into a living room “camp out” with the two bigger kids, which will undoubtedly be fun, but also will not feature a great deal of sleep. Pray for mojo.

with the help of Baseball-Reference, here is my all-time most sleepy team pic.twitter.com/W32IpBtYSR