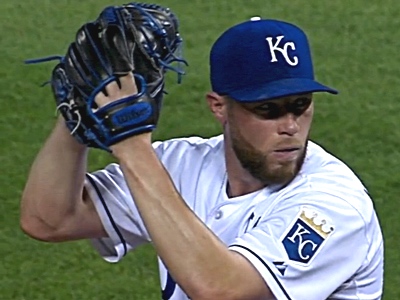 We are at the point of the offseason where we are so close to it being over, hypothetical teams of free agents are being put together.

Over at SBNation, Grant Brisbee puts together his own free agent all-star squad and concludes there are just enough bargains to put together a team that could conceivably compete with the Padres.

Is it baseball season yet?

Aw crap – the Reds are gonna get Jake Arrieta in about six months! https://t.co/j7wFaxMo9j

When you settle your differences like children, everybody wins. #EnhancedGIF pic.twitter.com/dmgwdG8smS